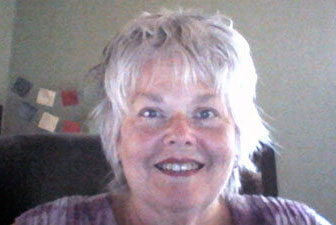 I had always wanted to write a book based on my career in the hotel business. I had written ad copy, training programs, marketing plans and a good number of speeches, but the book always hung there. When my last company sold, I sat down and began writing Saving the Hotel St. George, A fictitious hotel where I could put real “hotel happenings” from all over the United States. I created the characters as composites of people I knew. I was surprised the book came so easily. It was like I was watching cuts of video and all I had to do was put them together in a story. The hard part was making the conversations seem real. When the book was done, I had to find an editor who would be honest based on actual publishing experience: was the book any good or should I stick to walking my dog?
I found Robin on the Internet. Her credentials and approach to editing were impressive. In the hotel business, you meet many who overstate their status and abilities. My first conversation with Robin was down to earth, honest, devoid of promises. Calling her was the right phone call to make.
Her comments suggestions and critiques were dead on. Someone, perhaps it was Robin, had told me, “Don’t fall in love with your words.” That turned out to be the absolute truth. It allowed me to accept Robin’s advice and the book turned out much better than I had hoped. It was eventually picked up by the American Hotel and Lodging Association’s Educational Institute as the first fiction book they had ever published and distributed worldwide. Robin made me look good because she made me think about the words, the flow, and the relationship of the events I had portrayed.”
–Greg Plank, author of Saving the St. George and Black Dog Redemption